What is Java Thread Interference? 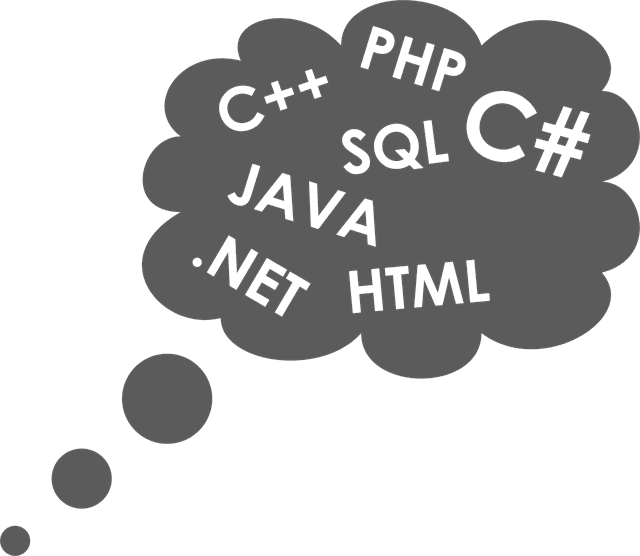 In Java (and other programming languages), threads share the same address space, and, therefore, have access to all variables, objects, methods, and global scope of the application or program.

When more than one thread attempts to access the same piece of data at the same point of time, (i.e., concurrently), there can be several problems, such as thread synchronization issues, thread interference issues, and so forth.

Fortunately, there are a few techniques that Java developers can use to mitigate these issues. In this programming tutorial, we will discuss thread interference in Java with relevant code examples to help illustrate the concept.

If you need a refresher on threading in Java, we suggest reading our tutorial: Introduction to Using Threads in Java.

What is Thread Interference?

A thread is a light-weight process that can be independently scheduled by the operating system. It is also defined as the independent path of execution within a program that allows for concurrent execution of code, meaning that multiple threads can execute at the same time. It should be noted that a processor can execute one and only one thread at any point in time.

Two or more independent threads performing different actions on the same data may interleave if they share the same memory. This leads to inconsistent data in memory. Threads interleave when they perform operations in several steps, which can overlap. This phenomenon is also known as thread interference.

Why Does Thread Interference Occur in Java?

One common cause of thread interference is when two threads simultaneously try to iterate over a collection of objects. This can happen even if both threads use the same iterator; each thread will still have its copy of the iterator, but they will be accessing the same underlying objects. If one thread modifies an object while another thread is iterating over it, the results will be unpredictable.

Another common cause of interference is when one thread calls a method on an object that another thread is using. For example, imagine two threads operating on a linked list: one thread is calling the add() method to add a new node to the list, while the other is calling the remove() method to remove a node from the list. If both threads operate on the same list, they could end up interfering with each other’s work and causing unexpected results.

Memory Consistency Errors happen when one thread is reading data that has been modified by another thread, but the first thread does not see the changes because it has not finished its operation yet.

How to Avoid Thread Interference Errors in java

Developers can adhere to the following best practices to avoid thread interference errors in Java:

How to Avoid Memory Consistency Errors in Java

The class named MySharedClass contained a static or shared variable named counter that is set to an initial value. There are two methods in this class: increaseByOne and decreaseByOne. While the former increases the value of the shared variable by one, the latter decreases it by one.

The image below shows the output upon execution of the program:

Note that the actual output would be different and unpredictable due to thread interference.

Thread interference is one of the most challenging coding problems to solve in Java applications, but with the right approach and techniques, developers can handle it easily. With a proper understanding of Java thread interference, you can create efficient and reliable applications that leverage multithreading while avoiding such errors.

Microsoft could lay off as many as 11,000 employees this week