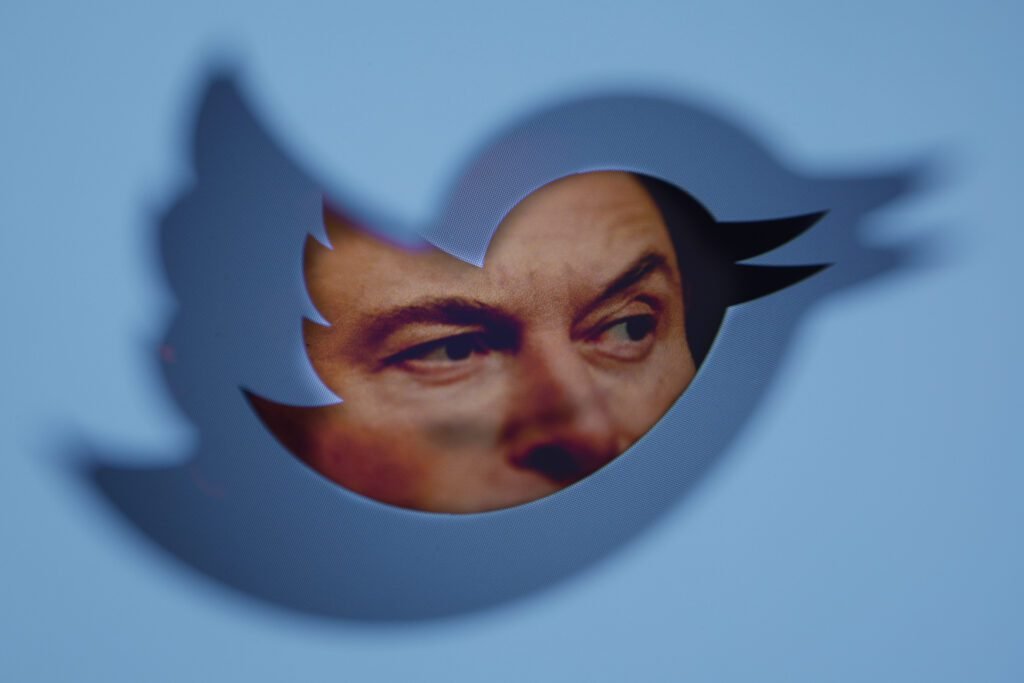 Things aren’t exactly going smoothly at Twitter under Elon Musk’s chaotic stewardship, to put it mildly. But although that engineers have been prohibited from deploying non-critical features and products, the company is working on a few updates. One of those is to salvage the . Another project that appears to be in the works is end-to-end encryption (E2EE) for .

As by researcher Jane Manchun Wong, Twitter’s Android app includes code indicating that E2EE is on the way for DMs. Musk added fuel to the fire by to Wong’s tweet with a winking emoji — a strong indicator that is indeed in development for direct messages. We’ve contacted Twitter for confirmation, but Musk has dismantled the communications team.

Soon after Musk to buy Twitter in April, he that “Twitter DMs should have end to end encryption like , so no one can spy on or hack your messages,” so E2EE is clearly a subject that’s of interest to him. This wouldn’t be the first time that Twitter has looked into E2EE for direct messages, either. The company , but that version of the feature never saw the light of day.