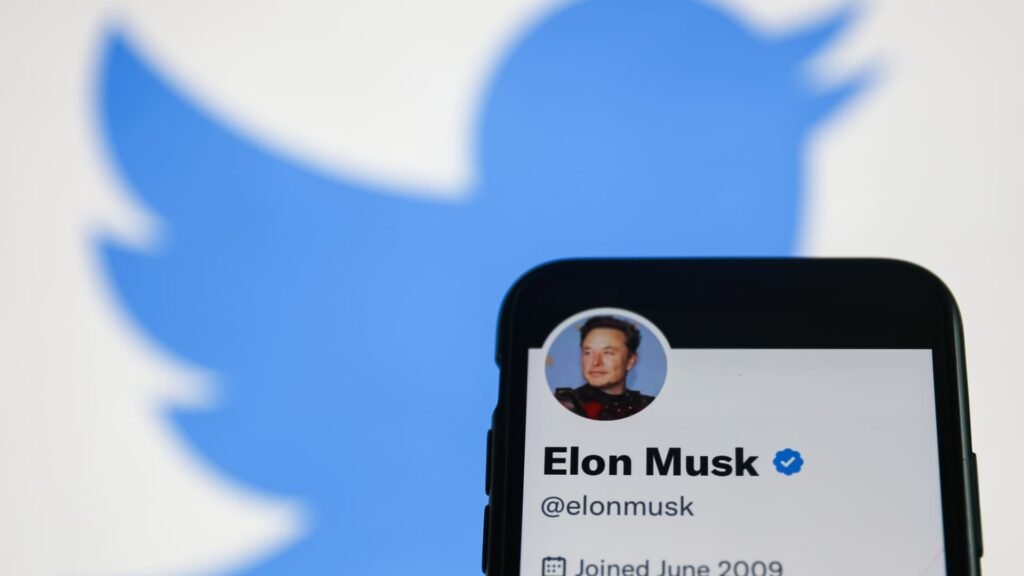 Twitter said it will no longer allow users to promote other social media accounts on its platform, according to a thread of tweets the company shared Sunday.

Posting third-party link aggregators like linktr.ee and lnk.bio is also banned under the new rules.

If users violate this new policy, they may be required to delete their offending tweets. Accounts may also be temporarily locked or suspended, Twitter said. The company will remove accounts that try to get around the rules by posting screenshots of their other accounts or spelling out words like “dot.”

The policy is unusual, as few, if any, other social media companies have rules about sharing links to other accounts. Twitter’s co-founder and former CEO Jack Dorsey said the company’s new policy “doesn’t make sense” in a tweet Sunday.

Twitter has carried out a number of controversial suspensions this week as a result of recent changes to its policy on “doxxing,” which the company defines as the “sharing someone’s private information online without their permission.”

The updated policy prohibits users from sharing live location information, home addresses, contact information or physical location information. The changes resulted in a number of account suspensions, including many journalists who have been covering Musk and his companies. Musk accused the suspended journalists of sharing private information about his whereabouts, which he called “basically assassination coordinates.” CNBC could not verify this allegation.

The private jet flight-tracking accounts created by 20-year-old Jack Sweeney, many of which tracked Musk’s travel movements, were also suspended.

Alex Howard, director of the Digital Democracy Project, told CNBC that institutions will “be forced off the sidelines” if Twitter’s “extraordinary new restrictions continue.”

“These policy changes, today, combined with hostility to press and bans this past week are significant, historic and should inform the ongoing stance of media, tech and academia along with governments,” he said Sunday.

Musk, who is also the CEO of Tesla and SpaceX, has been vocal about his efforts to protect free speech on Twitter. In early November, he claimed he was such a staunch advocate for free speech that he would not ban Sweeney’s account tracking his plane, which he called a “direct personal safety risk.” As of Sunday, Sweeney’s accounts, including his personal account, remained suspended.

Many of the suspended journalists’ accounts were reinstated Saturday, but Business Insider’s Linette Lopez is still suspended. Twitter suspended The Washington Post’s Taylor Lorenz late Saturday night, but her account was reinstated as of Sunday afternoon.

Digital Democracy’s Howard said Twitter has always been shaped by its users, not by its operators, but that the platform’s recent changes will influence what it becomes going forward.

“Since 2006, Twitter has acted as an information utility, along with a news browser, organizing tool, office watercooler, social network and global platform for protests, campaigns and lies that fueled an insurrection,” he said. “The emergent behavior we see in reaction to the past week of changes will shape what Twitter will be in 2023, and to whom.”

How to Reduce Email Bounce Rate and Improve Deliverability