Twitter finally starts rolling out the edit button, but US users will have to wait 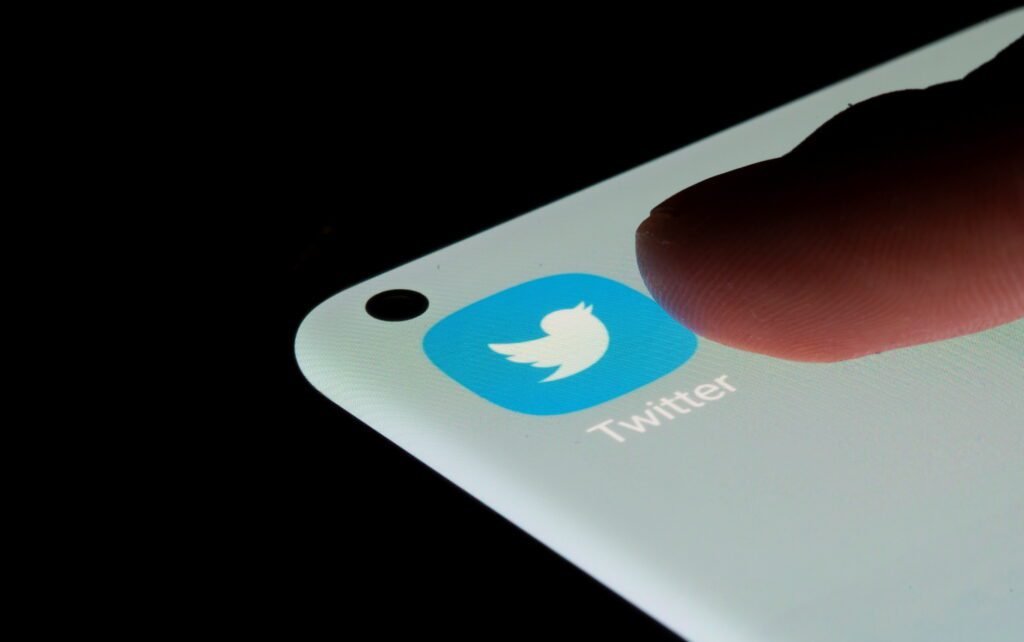 After years of users begging for an edit button, they’re finally getting their wish. The company is the long-awaited feature in Canada, Australia and New Zealand, but only for subscribers. The option isn’t available in the US just yet, but Twitter says users there will get access soon. It plans to offer the feature in other markets too.

Twitter Blue subscribers who send a tweet and realize they made a typo or two will have 30 minutes to make edits. They can make changes . For the sake of transparency, edited tweets have a modified timestamp that reads “last edited” and the time of the last change. Click the timestamp and you’ll see the entire edit history.

Twitter that it was at long last starting to test an edit button. There were that the feature could include an edit history screen. At the beginning of September, Twitter said that it had, in fact, created an edit button. It published a test tweet at the end of the month and, a few days later, the edit button is going out into the wild.

The company is still technically testing the feature — it’ll be available as part of the Labs section of the . Moreover, you can only edit original tweets and quote tweets, according to a support page. Many types of tweets cannot be edited, such as threads, replies, retweets, pinned tweets, Super Follow tweets and ones you draft on third-party apps.

Still, it’s a start. Twitter’s approach to the edit button makes sense in terms of keeping things as transparent as possible. It’s easy to imagine news organizations making changes to a breaking news tweet that’s going viral as clarifications or more details come in. Maybe if Twitter opens up the edit button to everyone, they’ll be able to fix innocuous typos without too much strife.