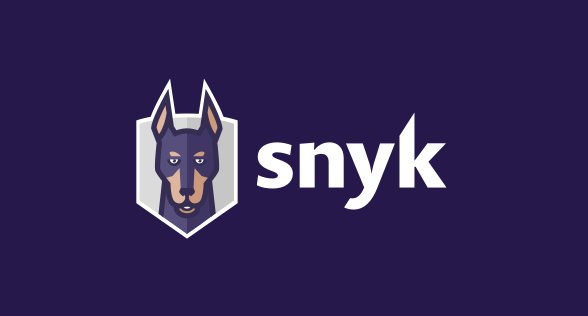 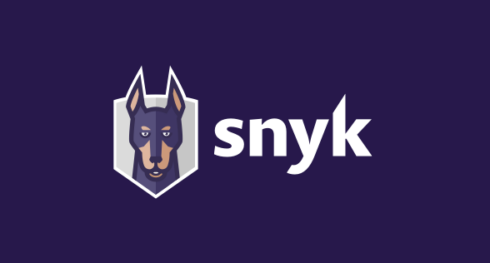 Snyk announced many innovations that extend the scope of the company’s Developer Security Platform during its SnykLaunch Fall 2022 event.

This includes the general availability of Snyk Cloud, which offers tools to help fix software vulnerabilities such as a vulnerability scanner and a patch management system that was launched in July 2022 with limited availability.

The innovations also include capabilities that can secure the software supply chain (SSC) such as the ability to simplify emerging requirements around SBOMs and improved reporting features that allow for greater visibility and governance for developer security programs.

The new SBOM features include an API and CLI that generates SBOMs, scans standard SBOMs to identify security vulnerabilities for free, and also scans SBOMs with the open-source application Bomber and then tests the using the Snyk Vulnerability Database.

“Snyk was founded on the belief that the developers building our collective future should also be empowered and equipped to secure it,” said Adi Sharabani, the chief technology officer at Snyk. “We’re proud to share today’s latest significant developments to help our global customers continue their pace of innovation securely.”

Snyk also announced that it is committed to driving DevSecOps success and introduced two new offerings as part of the asset collection Snyk Learn: Snyk Accelerate as a 90-day installation and best practice review and Snyk Premium, a high-touch service bundle.