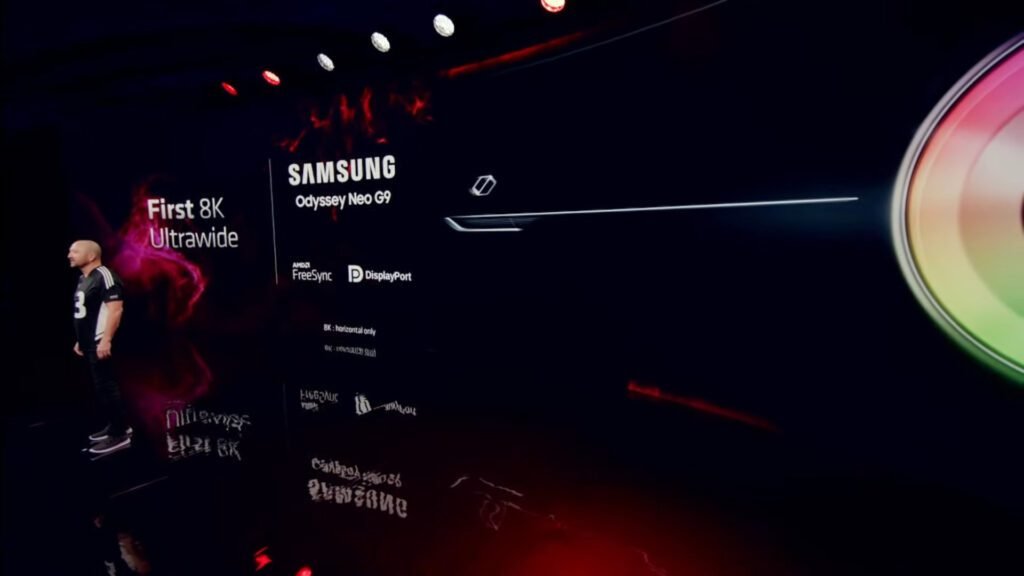 Now that AMD has unveiled Radeon RX 7900 GPUs that can output 8K video at high refresh rates, gamers will need displays that can handle them — and Samsung is happy to oblige. The company has teased a new generation of its Odyssey Neo G9 that will supposedly be the first 8K ultrawide gaming monitor. You won’t see a full launch until CES in January, but you’ll need a DisplayPort 2.1-capable video card to help that screen reach its potential. We’d also add that AMD bills the 8K as “horizontal only,” so you may not get as many vertical pixels as you might like.

This will likely be an expensive monitor when the previous-gen Odyssey Neo G9 currently sells for $2,200 with ‘just’ a 5,120 x 1,440 resolution and a 240Hz refresh rate. However, the bigger cost may be the PC attached to that 8K panel. On top of one of the new Radeons, you’ll need a CPU that won’t create a bottleneck for the graphics hardware.

There’s also the question of content. Even many recent games can struggle at 8K, and older titles won’t benefit much. Do you really need to play CS:GO at that resolution? AMD has promised that some games will run well on its cards with the help of upscaling, such as Assassin’s Creed Valhalla, Death Stranding, Modern Warfare 2 and Uncharted, but it’s not clear how well native 8K will perform just yet. Samsung’s monitor may be more of an investment in the future than instant gratification.