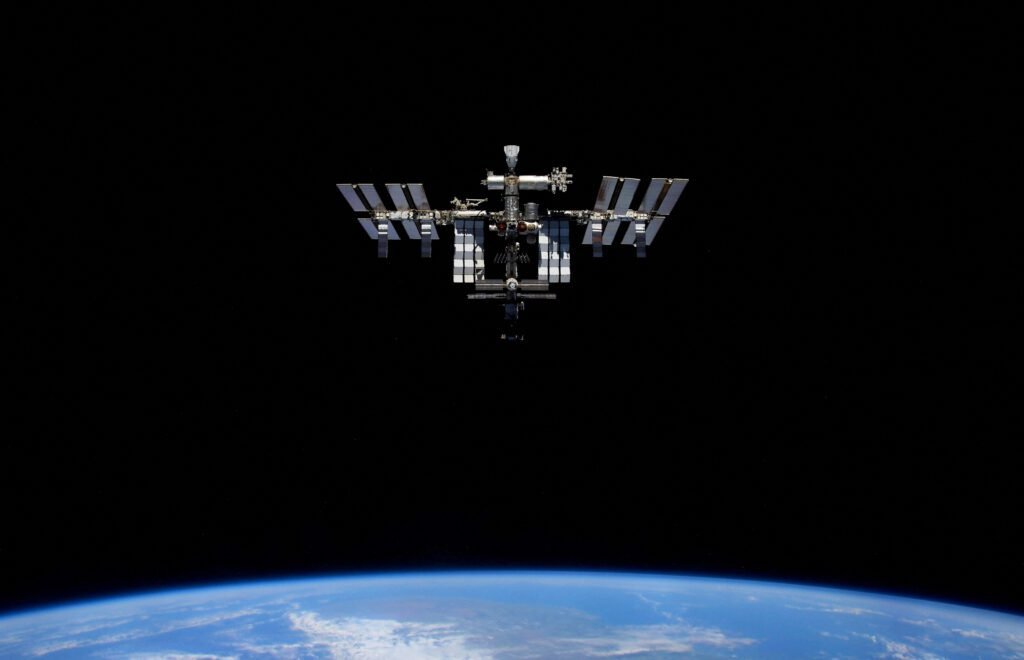 The head of Russia’s space program says the country will withdraw from the International Space Station after 2024. It will instead focus on building its own space station as a successor to Mir, Roscosmos administrator Yuri Borisov said, according to the Associated Press. The country made the call at a time of heightened tensions with the West following Russia’s invasion of Ukraine earlier this year.

Russia and its cosmonauts will remain on the ISS for at least next two and a half years in order to fulfill obligations to partners. Earlier this month, NASA and Roscosmos signed an agreement to swap seats on flights to the ISS starting in September. For the time being, NASA astronauts will once more join Soyuz flights, while Russian cosmonauts will travel on SpaceX Crew Dragon trips.