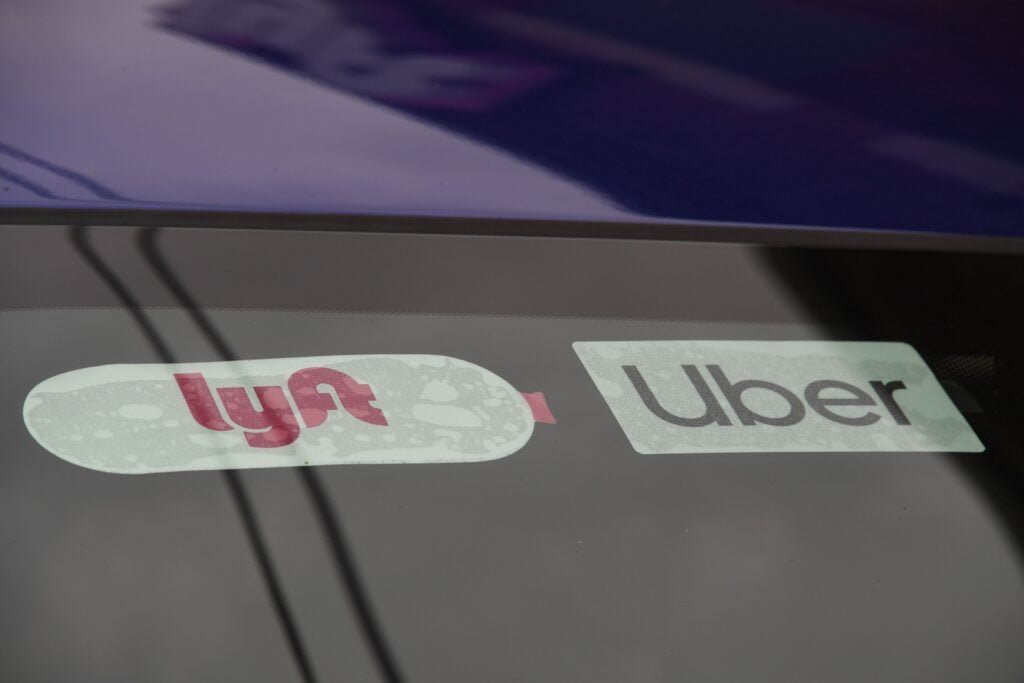 New York City’s Taxi and Limousine Commission (TLC) has voted to increase the minimum pay rates for and drivers. Per-minute rates are going up by 7.4 percent and per-mile rates by 24 percent. In practical terms, that means a trip of 7.5 miles that takes 30 minutes will earn a driver at least $27.15 — an increase of more than $2.50 compared with current rates.

The commission also agreed to increase yellow and green cab fares (for the first time since 2012) by 23 percent. The new rates are scheduled to go into effect by the end of the year.

The Uber and Lyft pay bump is in addition to a 5.3 percent increase drivers received earlier this year, the TLC confirmed to Engadget. Drivers sought higher pay amid higher inflation rates and increased operational costs.

Uber and Lyft drivers will receive another rate bump in March. The increase will be “based on inflation comparing December 2022 to September 2022,” the New York Taxi Workers Alliance (NYTWA) said in a statement. The union said this was part one of a drive to ensure drivers receive at least $25 per hour in take-home pay, after expenses. “We’re going to take the momentum of this driver raise which comes despite company opposition and after a long delay, and use it to power our fight for a job with dignified incomes, job security and retirement,” NYTWA executive director Bhairavi Desai said.

“Raising taxi fare rates and minimum pay for high-volume drivers is the right thing to do for our city,” TLC commissioner David Do said. “This is the first taxi fare increase in ten years, and these raises will help offset increased operating expenses and the cost of living for TLC-licensed drivers. We are confident that today’s unanimous commission vote will keep our taxi and [For-Hire Vehicle] fleets sustainable and ready to serve New Yorkers.”

Tips for Working with Remote Teams

Who, What, and How of Enterprise vs Consumer Product Management