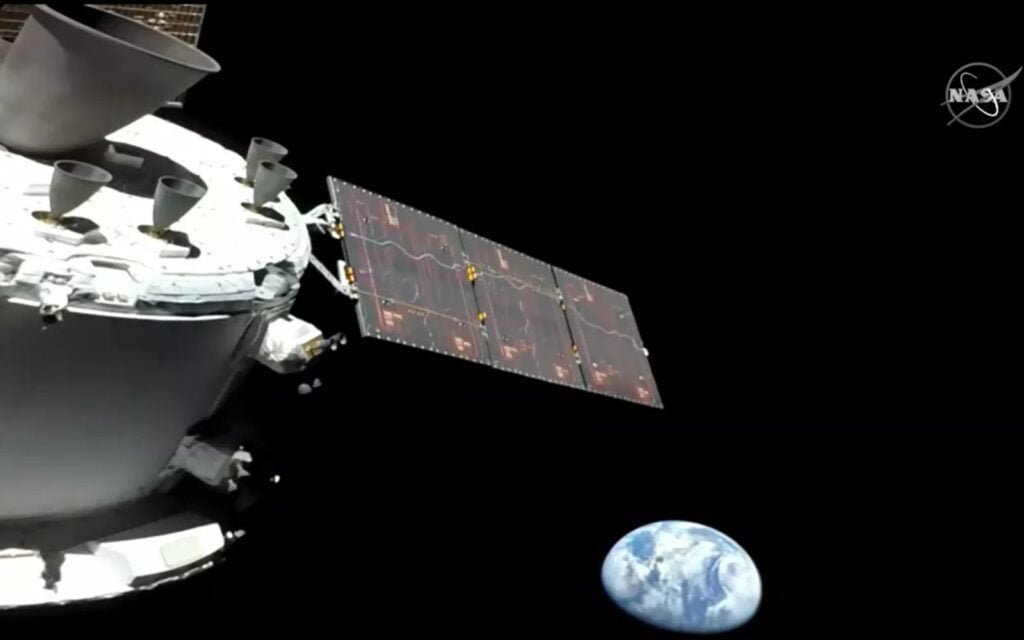 The Orion crew vehicle is exceeding expectations on its way to the Moon. NASA provided an update on Artemis 1 following the mission’s successful launch early Wednesday morning. “Orion has been performing great so far,” Vehicle Integration Manager Jim Geffre said during a press briefing NASA held on Friday. “All of the systems are exceeding expectations from a performance standpoint.”

Artemis 1 seeks to confirm the crew vehicle can safely carry human astronauts to Earth’s natural satellite. The journey marks Orion’s first trip beyond our planet’s orbit. In 2014, the spacecraft completed a two-orbit test flight around Earth. A successful flight would pave the way for a manned mission to the Moon and eventually NASA’s first crewed lunar landing since Apollo 17 in 1972.

The agency expects Artemis 1 to reach the Moon on November 21st. At that point, the spacecraft will perform the first of four main engine burns NASA has planned for the mission. At times, Orion will fly little more than 81 miles (130 kilometers) above the lunar surface. “We will be passing over some of the Apollo landing sites,” Flight Director Jeff Radigan said. Four days later, NASA plans to conduct a second burn to put Orion in a distant orbit around the Moon before finally setting the spacecraft on a return trajectory toward the Earth. If all goes according to plan, Orion will land in the Pacific Ocean on December 11th.

Orion’s early successes are a welcome development after the troubles NASA encountered with its Space Launch System heavy-lift rocket. The space agency was forced to delay the launch of Artemis 1 multiple times due to engine problems, hydrogen fuel leaks and hurricane-force winds. Early Wednesday morning, it appeared that the agency would be forced to delay the mission again after the SLS ground team discovered a leak in one of the fuel lines on the rocket’s launch tower. However, after NASA personnel tightened some bolts, the SLS lifted off, creating a dazzling nighttime display.