My favorite musical discoveries of 2022 I’ve now made it a habit of mentioning six new musical discoveries I made
this year. I don’t have very mainstream tastes, so its likely that most of
these will be unfamiliar to you. Most of them you can sample on Bandcamp to
see if they might appeal to you – I’ve linked to the albums
and sample tracks for that. 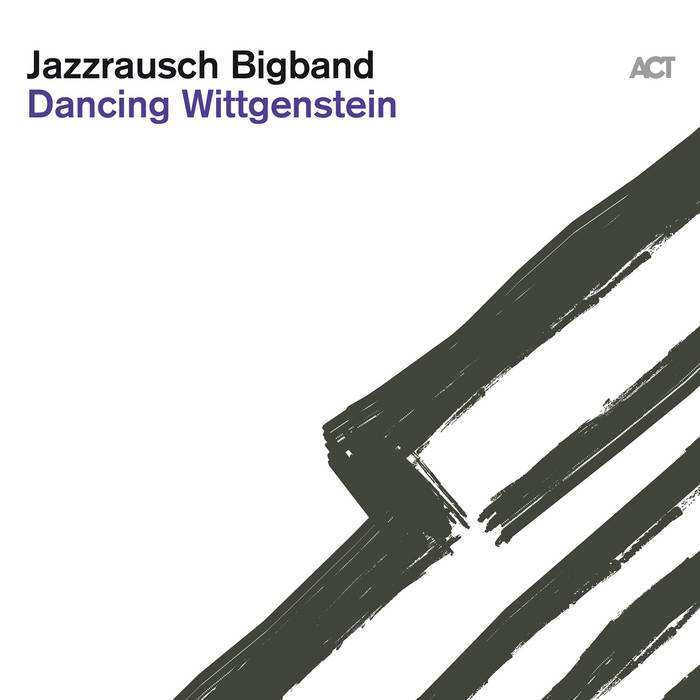 Jazzrausch Bigband is compelling evidence that, however unlikely it
sounds, Duke Ellington had a baby with Kraftwerk. Techno beats and
textures, performed by a big band, with quirky lyrics (I’ve not found
Wittgenstein to be a common lyrical inspiration for musicians), and
appealing solos. I’ve listened to several of their albums this year,
picking this, older one, out for longer tracks that allow the band to
stretch into their material. This video is
compelling evidence that they are a lot of fun live too. 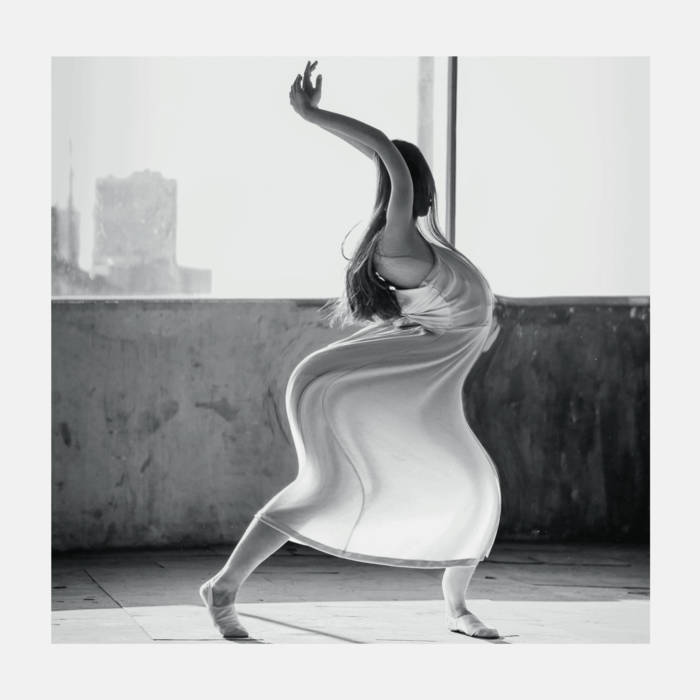 The Mediterranean is a fascinating mixing pot: Graeco-Roman classicism,
catholic Europe, the Maghreb, Ottoman, and Arabian cultures united by
trade over the course of centuries. Al-jiçc is a Portuguese quartet
(guitar/keyboards, clarinet, bass, and drums) that that sips from that
stew, with a trance sound of subtle rhythms and Arabic melodies. (If you
fancy a more klezmery Mediterranean clarinet with a driving rock
foundation, my near-miss pick of Yom and Wonder
Rabbis might interest you.) 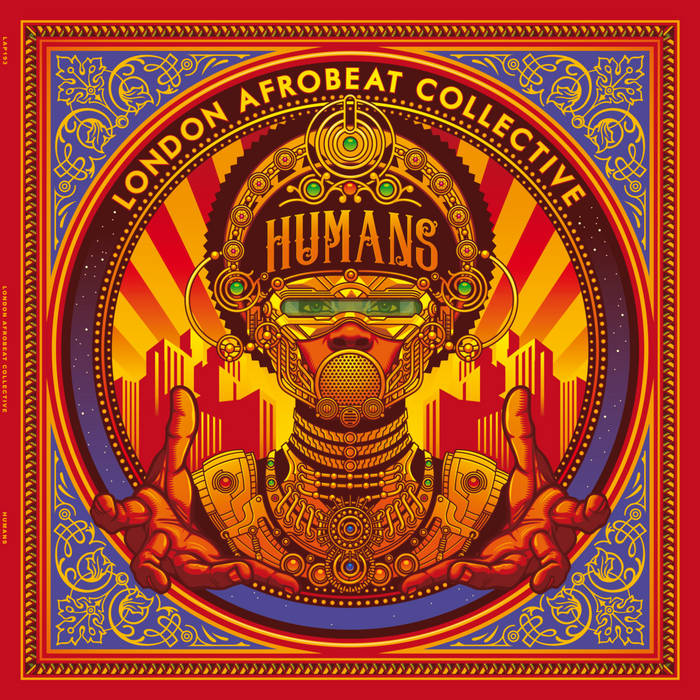 Afrobeat is a style of music, most associated with Fela Kuti, that
combined complex and danceable rhythms with vocals calling out for
political change in West Africa and beyond. Like any captivating musical style, it’s
traveled and influenced others around the world, landing in this case
with an international band based (I assume given their name) in London.
They are a hard-driving eight piece band of guitars, horns and beats behind the
assertive vocals of Juanita Euka. With folks like these, Afrobeat has a
bright future. 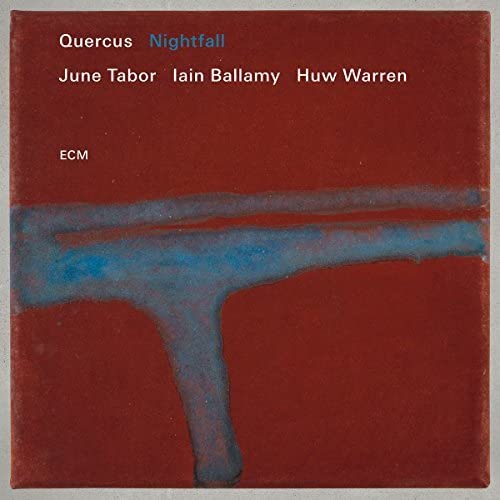 June Tabor has long been one of the treasures of English folk music.
She’s appreciated not just for a deep, expressive voice, but also for
great taste in collaborators who dine on a varied musical diet; based on, but
branching beyond the English folk tradition. Quercus is her trio with
saxophonist Iain Bellamy and pianist Hue Warren. Together they create
thoughtful interpretations that can even turn Auld Lang
Syne into a lovely piece of music. 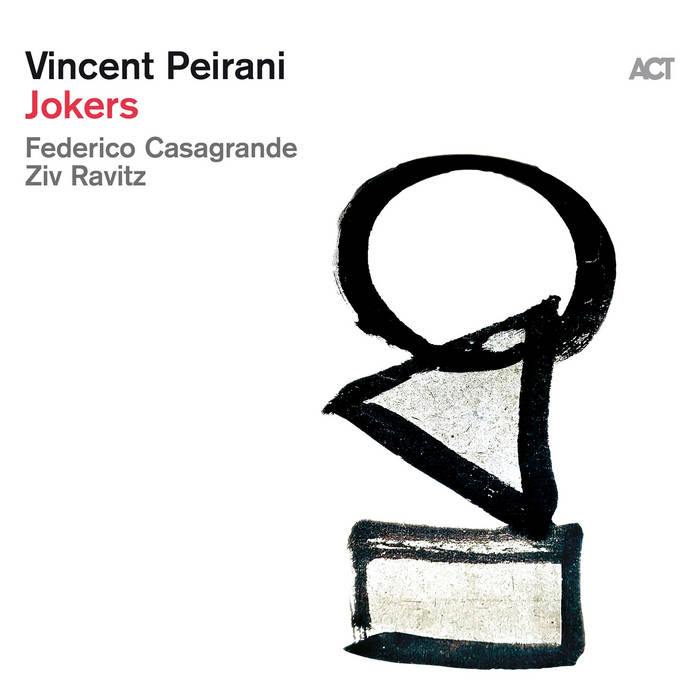 The accordion is a rarity in serious musical circles, usually only
found in Folk and Tango. Vincent Peirani lays out proof that it has far
wider abilities, capable of playing as central a role in Jazz groups as
the piano. This proof comes from a wonderful catalog of albums, involving
glorious collaborations with artists from the ACT stable. With Jokers he
forms a trio with guitar and drums, tackling his usual mix of original
music with some fascinating reinterpretations from more widely popular artists. 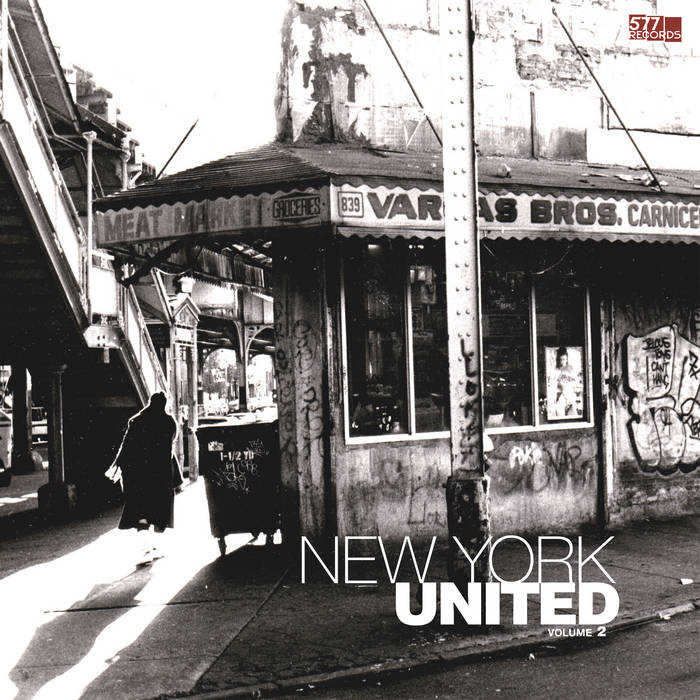 I’m mostly rather wary of avant-garde free jazz, as it leads to
discordance, ramblings, and screeches that I find tiresome. Here, those
elements don’t dominate. This album was recorded by having a free jazz
improvisational session, later edited and manipulated in the
studio. The result is music from a dream that combines improvisational
melodies with an electronica-enhanced rhythmic texture.

The main reason I make this annual article is to hopefully lead
my readers down some new musical paths. That mostly gels well with my own
explorations, since I don’t listen to much popular music. But I will call
out a mention that’s both old and popular. Of the many rock bands I
listened to in the 80’s, Queen has probably aged the best. For some
reason, only this year did I get around to acquiring the recording of
their 1986 Wembley concert. Listening again
to that set, I was reminded that Queen in the studio was like Dread Pirate
Roberts fighting left-handed. The first time I listened to this set, I was
standing on a surprisingly resilient plastic folding chair, straining to
see the stage. I won’t claim that that was the best live gig I’ve been to,
as I don’t like stadium concerts, but Queen could make any venue seem
special. Few bands can match their energy, none are fronted by the
greatest showman of them all.

I hope these suggestions have given you some new music to enjoy. If so,
please let me know what you liked. Again I’ll give my thanks to my main
sources for this music: Dave Sumner’s monthly columns on best jazz on Bandcamp Daily, and James Catchpole’s
OK Jazz podcasts from the gritty
streets of Yokohama.

In the Next Pandemic, Let’s Pay People to Get Vaccinated

What is a Burndown Chart?