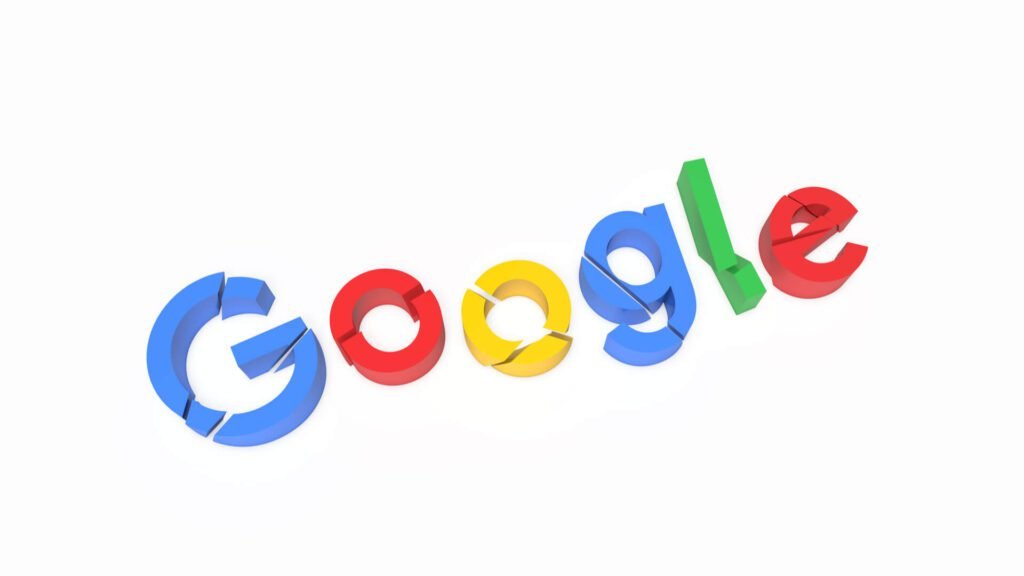 The last few weeks have seen several problems with the Google Ads Manager, specifically affecting publishers and an incident dating all the way back to August 31.

The original issue. On August 31, Google reported an incident that “Google Ad Manager Historical Report stats are showing lower than expected for some networks. There’s no clear impact on Serving or Data Transfer at this point.”

Fast forward to this week. Yesterday Google reported an additional issue “We’re investigating reports of an issue with Google Ad Manager. We will provide more information shortly.  The affected users are able to access Google Ad Manager, but are seeing error messages, high latency, and/or other unexpected behavior.”

Additionally, they provided the following update from the August 31 incident “Ad Manager Reporting stats remains fixed with all new data since September 1st (PDT) being accurately reported. We are working on correcting the affected data (issue duration: August 30th, 8:00 PM PDT thru August 31st, 5:00PM PDT). Our current ETA to have it fixed is September 23rd.

We received reports from multiple Publishers where Line Items were under-delivered around September 15th and it might be related to this incident. Engineering is investigating and we will provide more details today.”

Later that day. Around 7 pm UTC Google reported “The Reporting workaround fix that was introduced on September 13th to mitigate the missing stats for this incident has impacted the budget extractor causing under-delivery in a few Line Items. A Serving fix has been issued and will be released shortly (expected EOD PDT). This issue potentially only affected Line Items that meet these two criteria:

2. Line Item had one or more of the following specific changes made on or after the 8/31 (PDT) stats incident: date duration, the actual budget goal, and delivery speed.”

September 21. Today Google posted an update “We expect to resolve the problem affecting a majority of users of Google Ad Manager at Sep 24, 2022, 6:59 AM UTC. Please note that this time frame is an estimate and may change.  The affected users are able to access Google Ad Manager, but may not have access to the most recent data.

Dig deeper. To stay up to date on all Google Ad issues and outages, you can keep checking the status dashboard.

Why we care. These issues affect publishers and shouldn’t have any impact on advertisers. Furthermore, if you suspect an issue with Ads Manager or any other Google platform, let us know!

6 B2B Inbound Marketing Mistakes and How to Avoid Them