Microsoft could lay off as many as 11,000 employees this week 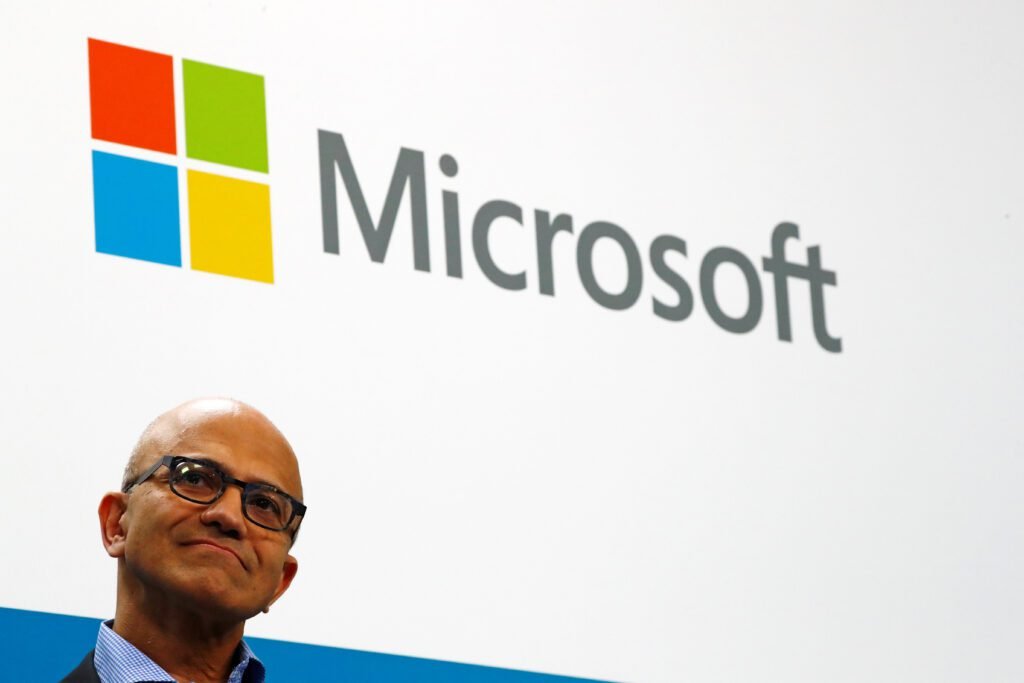 Microsoft could announce wide-sweeping layoffs within the next few days. The possibility of the tech giant laying off a significant part of its workforce was first reported by and later corroborated by . Sky put the number of the cuts at approximately five percent of the company’s 220,000-person workforce or about 11,000 employees total. Bloomberg said it couldn’t find out the scale of the layoffs but reported they would affect “a number of engineering divisions” and that they’re set to be “significantly larger” than other rounds of job cuts undertaken by Microsoft over the last year.

A Microsoft spokesperson told Engadget the company does not comment on rumor and speculation. If the 11,000 figure is accurate, it would equal the Meta eliminated last year and fall short of the positions Amazon expects to cut once the retailer is done with its far-reaching layoffs. In any case, Microsoft seemingly finds itself on a familiar trajectory. The company saw during the first two years of the pandemic, and it tried to capitalize on the moment by going on a hiring spree, over that same time frame. But as recently as this past October, Microsoft CEO Satya Nadella warned of imminent belt-tightening due to worsening macroeconomic conditions. “We’re focused on helping our customers do more with less, while investing in secular growth areas and managing our cost structure in a disciplined way,” he told investors and analysts at the time. He’ll likely have more to say about Microsoft’s current position when the company .

What is Java Thread Interference?

Keeping The Peace: How To Manage All Your Product Stakeholders