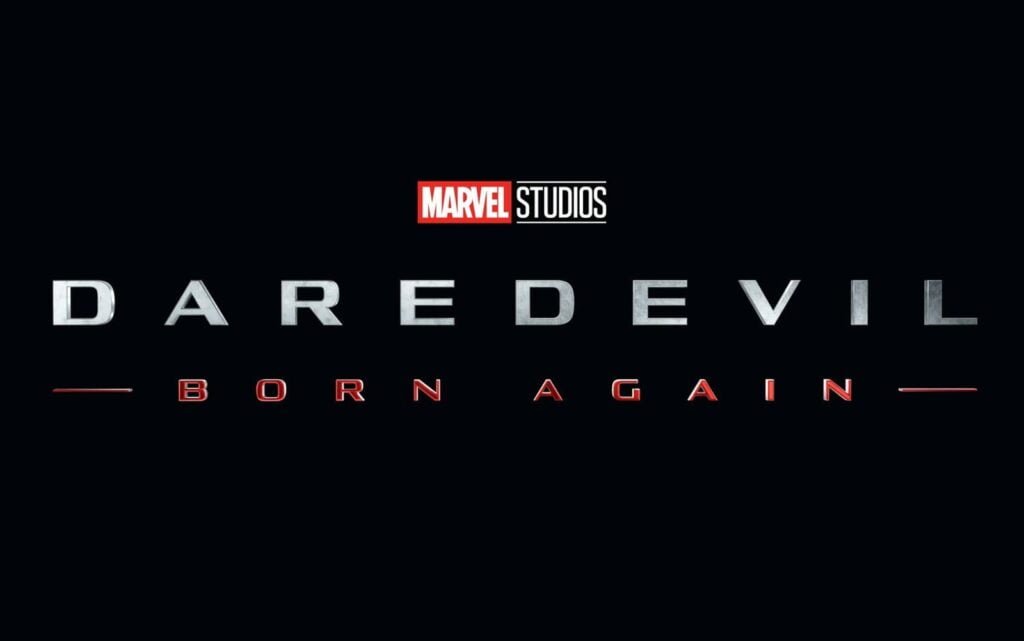 News that the company planned to revive Daredevil first came to light in May, with that Disney had hired Matt Corman and Chris Ord to write and produce the series. Disney currently plans to begin streaming Born Again sometime in the spring of 2024. Before then, Marvel fans can look forward to and She-Hulk: Attorney at Law arriving on Disney+. Both shows got new trailers during San Diego Comic-Con this weekend.