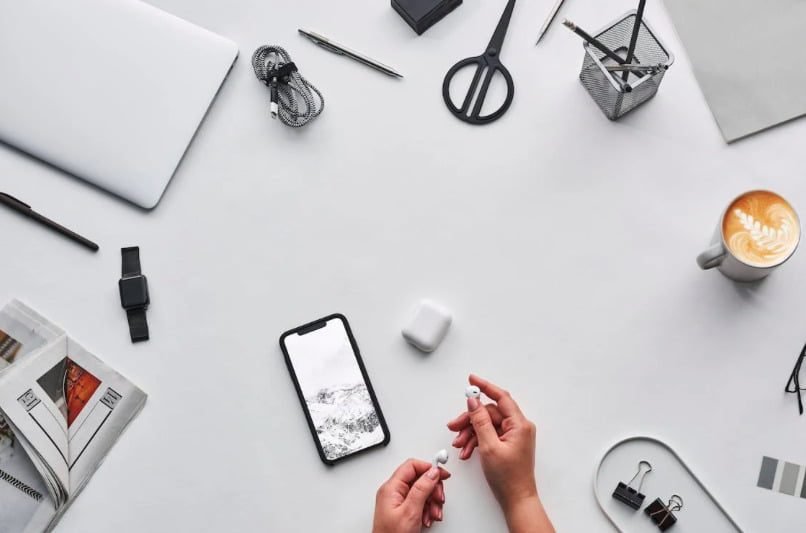 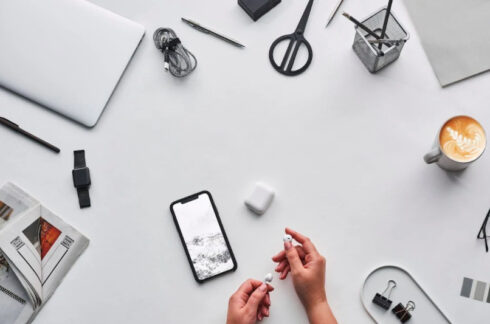 Over the last months, ARM has pulled licenses from the ARM server-focused company, Nuvia, because of Qualcomm’s acquisition of that company. Then, recently, it sued Qualcomm to block the use of Nuvia’s solutions, effectively restricting Qualcomm from benefiting from that acquisition. This suit made little sense on the surface because ARM is not a player on servers, so you’d think it would support any of its licensees going into that market. But another aspect of this is that the joint development of a PC part by these two companies would, at least on paper, create a better solution than Apple’s M1 processor, also operating under an ARM license, which may have caused Apple to force ARM to block Qualcomm from creating a Windows ARM part that would outperform Apple’s MacOS alternative.

Regardless of why this lawsuit was filed, a licensing vendor suing a licensee for doing something the license appears to allow is not only unprecedented but suggests an unusual amount of control by one or more vendors on the ARM platform. It also indicates that ARM is moving into a period where it may become financially unviable and thus unable to resist becoming a competitive pawn for a powerhouse like Apple.

It may be time to hedge ARM development with RISC-V.

What makes ARM appear to be vulnerable to pressure such as what Apple may be applying is that its IPO won’t provide the operating capital it will need post-IPO.  Back when ARM was going to be acquired by NVIDIA, the money for the purchase would have flowed to Softbank, which owns ARM, but NVIDIA had pledged to fund the company after that at competitive levels. The IPO, in contrast, just provided the money to Softbank and doesn’t seem to provide much in the way of significant operating capital to ARM.

ARM is already downsizing in anticipation of that problem with 15% of its staff – or up to 1,000 jobs – expected to be laid off. Layoffs like this tend to reduce productivity substantially. Employees at risk are focused on finding a new job, which tends to disrupt those left behind, and, post-layoff, those that remain often also start looking for another job because they are overwhelmed with the additional work that was done by those that were laid off.

Because they tend to be done in a rush, layoffs can and have removed critical employees and incented high-value employees to leave because they rightly anticipate that layoffs can lead to a company death spiral where the layoffs do execution damage, which cuts income and then justifies subsequent layoffs.

In short, this litigation looks desperate, and that desperation may be a combination of Apple pressure, the layoffs and a poorly conceived IPO that doesn’t appear to provide needed operating capital to the coming independent (from Softbank) ARM.

While RISC-V’s encroachment into the ARM space has mostly been with embedded systems to date, there is a reasonable chance that with the concerns for ARM’s long-term viability increasing, an open source, non-proprietary solution could be better long-term than the proprietary solution from ARM.

RISC-V is open source, an approach far more popular with developers and large-scale users than ARM’s closed source. Companies like Qualcomm provide much of the value to the ARM technology they develop and sell, and this same capability could be transferred to RISC-V, which has much lower licensing fees attached to it and potentially far more flexibility. Effectively, licensees can do what they want with RISC-V cores.

The reason that RISC-V has been growing and replacing ARM in the embedded market also supports the move from ARM to RISC-V on smartphones. The licensing issues with ARM are largely not a problem for RISC-V licensees. A company works with RISC-V International and licenses or works with another licensee to create a solution, something that ARM is currently objecting to Qualcomm doing, even though Qualcomm purchased Nuvia, making them one company now. Both Intel and NVIDIA work with RISC-V; Intel to help populate its FABs, and NVIDIA as an alternative to ARM that will likely get more focus now that its attempt to buy ARM has fallen through.

One company, Microchip, has gone on record saying it made the move from ARM to RISC-V because it had lower development and licensing costs, better long-term outlook and more flexibility. In short, RISC-V better met their short-term needs, and particularly their low-risk, long-term needs.

We are entering a period of extreme change. We are rethinking where a smartphone leaves off and a PC begins. ARM has struggled with both PCs and servers, and its recent move against Qualcomm suggests that ARM is now shooting itself in the foot rather than making prudent decisions about market growth. Its IPO is problematic because it doesn’t fund ARM as much as needed and mostly just buys its freedom from Softbank, but the announced layoffs certainly suggest that a post-merger ARM will be in financial distress, putting the platform at risk and making it vulnerable again to an acquisition or failure.

That is a lot of short-term and long-term risk. Companies were already hedging their ARM efforts with RISC-V before this all happened. While it is too early to suggest abandoning ARM, these indicators suggest that hedging with RISC-V could make a critical difference should ARM fail or be acquired by a company like Apple who is likely to terminate the ARM licensing problem much like it did years ago with the Mac.

In the end, it is better to have a fallback position in case of failure because it is far better to have one and not need it than to need it and not have it. Suddenly, RISC-V is looking like a stronger long-term platform than ARM.