How to Use BeReal, the ‘Unfiltered’ Social Media App 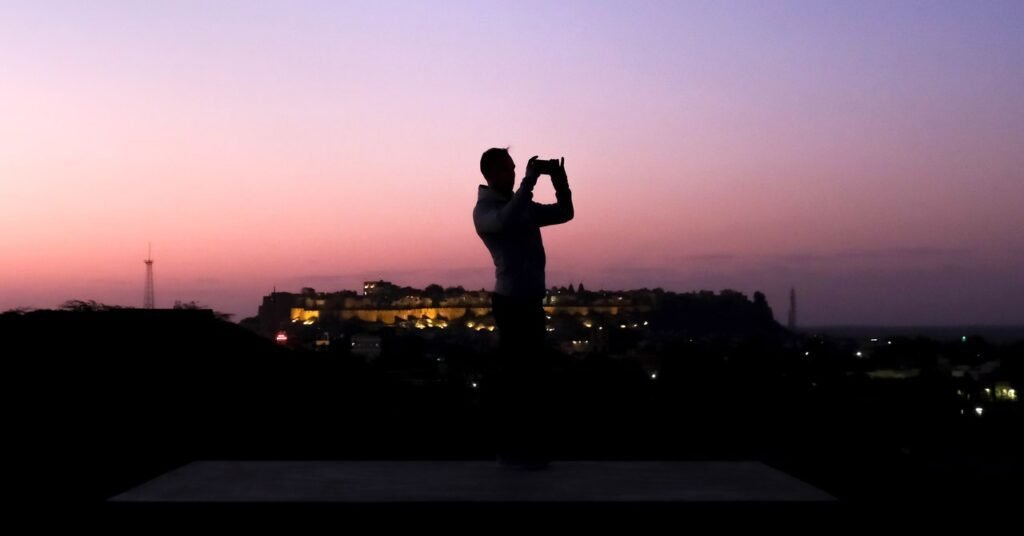 A French social media platform launched by Alexis Barreyat in 2020, BeReal recently reached the top of the free download charts on iOS, surpassing TikTok. The app initially gained popularity overseas, then attracted dedicated posters on US college campuses. Americans are now its primary user base. BeReal’s recent surge in downloads can be partially attributed to a string of viral TikToks referencing the social media app.

BeReal sends users a prompt at a random time each day, urging them to snap a picture and send it to their friends. You only have two minutes to respond, and a two-image collage is captured from your front and back cameras.

The pristine, curated Instagram aesthetic has been declared dead multiple times, and BeReal capitalizes on a continuing quest for authenticity on social media, whatever that means. The company has received millions of dollars from investors like Andreessen Horowitz, a prominent player in Silicon Valley that has thrown cash at Clubhouse, OpenSea, and Substack in recent years.

In February, Harvard student Mariah Norman declared photo dumps on Instagram a passé endeavor so mainstream that the president does it. She was enamored by the unfiltered feed on BeReal and wrote, “Because there’s no time to find that perfect pose or background, the content you engage with on the app is charmingly mundane yet extraordinarily authentic and creative.” Norman also mentioned that BeReal sponsored a party with free admission for Harvard students who interacted with the app.

Jules Kourelakos, a student at Duke University, pointed out that while BeReal appears less performative than other social media options, users continue to capture a posed version of themselves. While the search for authenticity online may be a fruitless one, the app is well-designed and easy to pick up.

You need an account to get started on BeReal, which is available for iPhone and Android. Once you’ve downloaded the app, it will request access to your contacts to connect with friends who may use the service already (you can decline, if you wish). Unless your Rolodex is full of trendsetters, many of your friends may not use the platform yet. The app will ask for your name, birthday, and phone number. Leaving time-sensitive notifications on is crucial if you aim to post within the daily two minutes.

While setting up an account, BeReal nudges new users to snap their first post on the spot. Your post each day is the toll to view friends’ posts on the discovery feed. Don’t feel like posting? Well, you’ll have to spend time on a different app, because everyone’s photos will be inaccessible on BeReal until you make a contribution for the day. Users are allowed to share time-stamped photos after the window has passed, but all images are treated like tardy homework with a “15 minutes late” disclaimer emblazoned across the top.

To create a post, the app needs access to your smartphone cameras. After flipping the camera around to see both sides with the reverse button and turning on the flash, if necessary, by tapping the lightning bolt, press the circle in the bottom middle of the screen to capture your photos. Even for late BeReals, a two-minute timer is onscreen and counting down as you take (or retake) pictures.