Here’s What Trump’s ‘Nuclear Documents’ Could Be 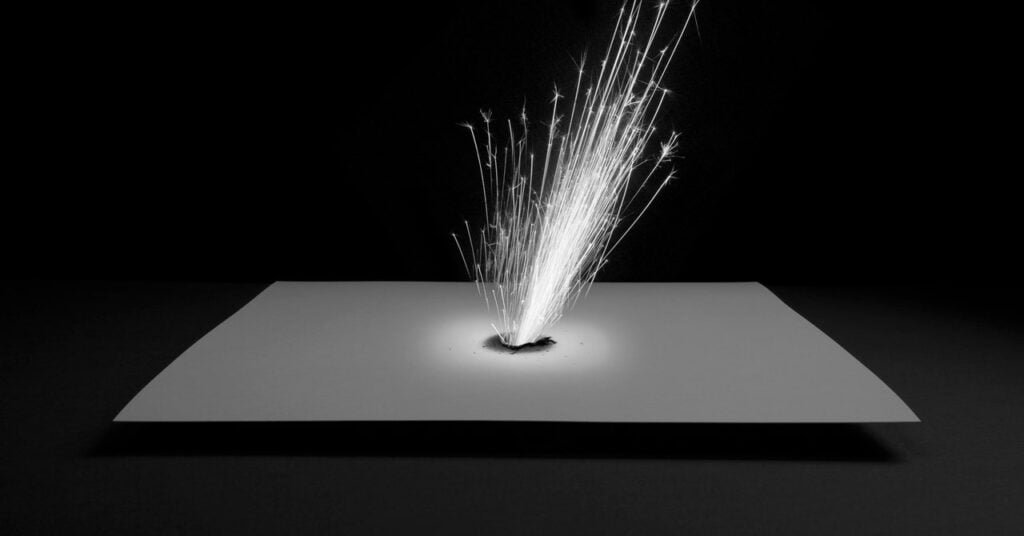 Nuclear science and design files, for instance, are uniquely classified as “Restricted Data.” These files are historically accessed through what’s known as a Q Clearance, a special background check and access protocol. (And yes, the Q Clearance is the “Q” in QAnon, a reference to that anonymous figure’s supposed clearance inside the US government.)

The Restricted Data designation was created by the Atomic Energy Act at the dawn of the Cold War and is now run by the Department of Energy, which oversees the nation’s nuclear weapon stockpiles and development. As nuclear historian Alex Wellerstein explained on Twitter today, the goal was to build a classification outside of the defense establishment that would allow scientific knowledge more flexibility than simply military applications.

“TS/RD” files are what’s known as “born classified,” in that, unlike other classified intelligence or scientific work, they are presumed to be highly classified from the moment of their creation. Effectively, rather than opting into classification, nuclear design and science have to opt out.

Meanwhile, NC2 documents—think documents relating to how the presidential nuclear football operates or how nuclear launch procedures would unfold—have historically had their own classification known as Extremely Sensitive Information (ESI), which again requires special access rights.

Some of the reporting around the Mar-a-Lago search, by ABC News’s Jonathan Karl and others, says that the FBI raid also pertained to what are known as Special Access Programs (SAPs), another unique classification category that usually deals with the most sensitive covert operations and technical capabilities of intelligence and defense systems. (The intelligence community has its own equivalent of the military’s SAPs, which are known as CAPs, or Controlled Access Programs.)

SAPs require someone to be “read into” the program specifically—meaning, they need to have a specific “need to know,” and the documents are carefully tracked to see who has read them and where they’re stored. Usually, individuals are “read into” an SAP in what amounts to a mini-ceremony of sorts, one that involves meeting with a specially cleared security officer and signing a specific nondisclosure agreement for that SAP. Over the course of an official’s career, the SAPs that they’re allowed access to are carefully tracked.

Beyond SAPs, which focus on capabilities, there’s another category of classified information known as SCI, “Sensitive Compartmented Information.” This designation is usually used for protecting what intelligence officials call “sources and methods.” Those could include the identity of a highly placed asset in a foreign government, for instance, or how the NSA has managed to technically penetrate a foreign military’s communication networks. According to Newsweek’s William Arkin, at least some of the documents sought in the FBI search related to “sources and methods.” And The Wall Street Journal reported this afternoon that a list of items removed from Mar-a-Lago includes “various classified/TS/SCI documents.”

SAPs and SCI are known by their own codenames. For example, the long-standing classification for our satellite reconnaissance was TALENT KEYHOLE, so documents protected by it were labeled “TS/SCI TALENT KEYHOLE.” (FBI Director Christopher Wray, who presumably was part of the team that signed off on this week’s Mar-a-Lago search, was a bit player in the Bush administration showdown over one of the best known and most infamous recent SAPs, STELLAR WIND, an NSA wiretapping program created after 9/11.)

These chip equipment manufacturers could win big from the CHIPS Act