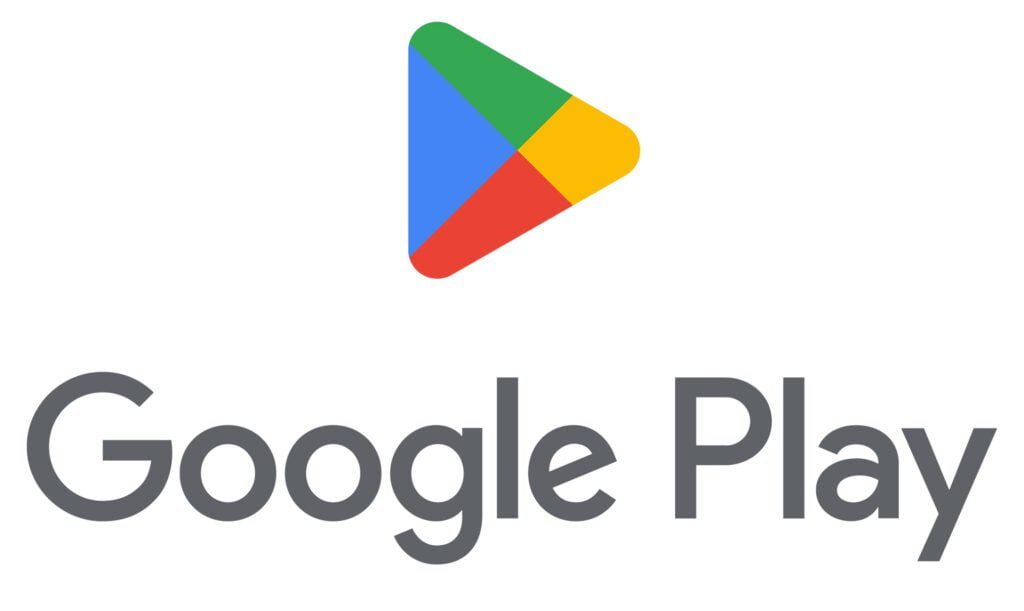 The Play Store is officially 10 years old, and Google is eager to mark the occasion. On top of a new logo in line with the tech giant’s current aesthetic (see above), there’s a promotion starting July 25th that offers 10 times the usual Play Points to rewards program members who make purchases.

Google launched the Play Store in 2012 to unify all its online stores of the era under a single umbrella: Android Market (apps), music, e-books and videos. You could effectively buy anything Google offered through one website or a handful of apps. For a while, you could also shop a digital newsstand and hardware products like Nexus devices and Chromebooks. The service has unsurprisingly been popular given its importance to Android, with over 2.5 billion people using the store every month across 190 countries.

The anniversary comes as the service is evolving. The company rebadged Play Newsstand as Google News in 2018, and wound down Play Music in 2020 as it finished transitioning to YouTube Music. This year, Google is pulling the Movies & TV section to put its content in the TV app. The Play Store is still intact, but it’s considerably more focused than it was a decade ago.

The Play Store has also endured its share of controversy. While the Play Protect anti-malware system and data safety listings have made the store more trustworthy than in its early days, there are still occasional instances of shady apps dodging Google’s screening system. Google has also drawn flak for its policies. Fortnite creator Epic Games and others have accused Google of stifling the use of third-party payment systems, and even blocking manufacturer deals. Google even tightened its policies this June, requiring that a host of apps use the Play Store’s billing system.

The European Union partly reversed that approach with legislation requiring access to third-party payment platforms. Other regulators have demanded similar changes. As important as the Play Store has been to Android and Google as a whole, there’s a chance it will lose some of its clout in the years ahead.