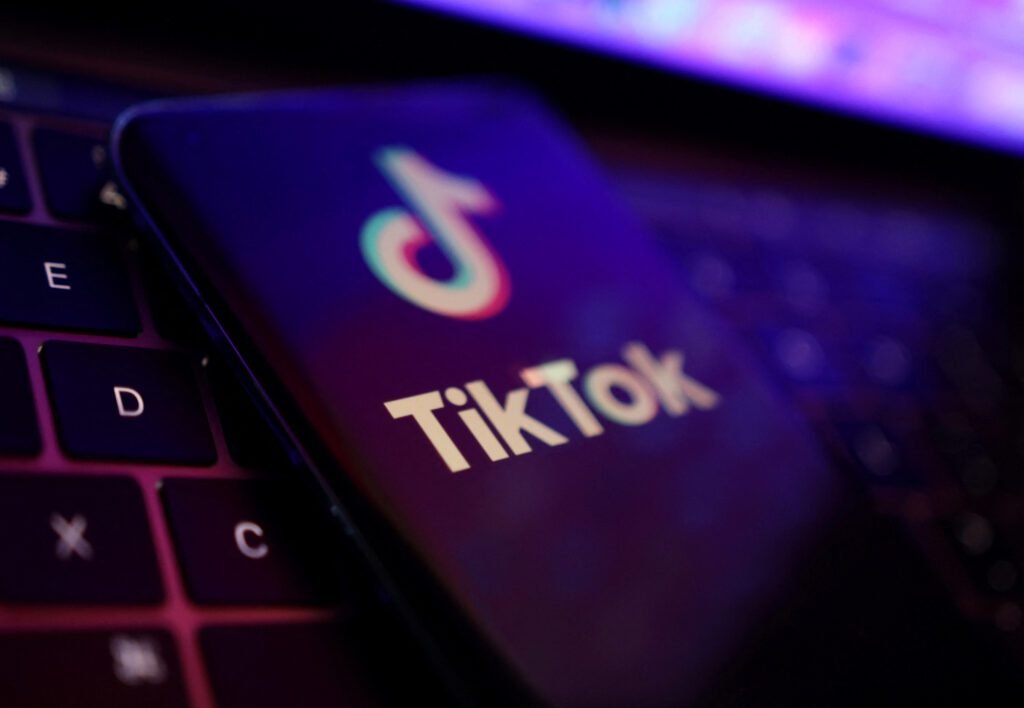 Georgia has become at least the 11th state to ban from state government-owned devices. Governor Brian Kemp has also prohibited state agencies from using and . Kemp cited concerns that the governments of China and Russia may access users’ personal information through the apps and use the data for spying purposes.

“The state of Georgia has a responsibility to prevent any attempt to access and infiltrate its secure data and sensitive information by foreign adversaries such as the [Chinese Communist Party],” Kemp wrote in a memo to state agency heads, as the reports. “As such, it is our duty to take action to preserve the safety and security of our state against the CCP, entities it controls and other foreign cyberthreats.”

FBI Director Chris Wray said this month that China could use TikTok to collect data on users. Kemp cited those comments in his directive. A spokesperson for the governor told the AP that there would be exceptions to the rules for law enforcement and prosecutors to use the three apps after obtaining permission. Among those impacted by the ban are state colleges and universities.

Other states that have enacted similar bans include , , Texas, Alabama, Iowa, Nebraska, North Dakota, Oklahoma, South Carolina and Utah. The US military has banned TikTok from devices it owns too. Meanwhile, Indiana this month over what it claims are security and child safety issues.

On Wednesday, the Senate that seeks to ban TikTok from federal government devices. The legislation still requires House approval before it lands on President Joe Biden’s desk to sign it into law. Lawmakers also filed matching bipartisan bills in the House and Senate this week in to completely ban TikTok in the US.

TikTok has tried to assuage American politicians’ concerns over Chinese officials gaining access to data it holds on users in the country. As of June, TikTok has been to Oracle’s servers so the data remains in the US. TikTok and parent company ByteDance have pledged to delete said information from their own data centers in the US and Singapore. In August, Oracle TikTok’s algorithms and content moderation systems for signs of manipulation.