For Kids in the Hospital, Video Games Are Part of Recovery 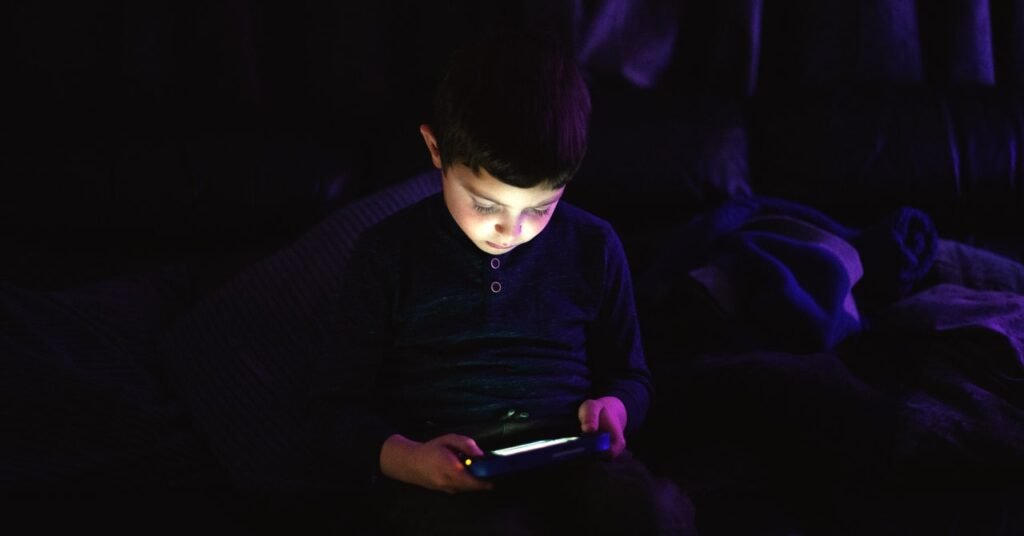 Shane Rafferty plays video games for a living. He’s neither a developer nor a ranked professional, but his work revolves around gaming all the same: Rafferty is a gaming technology specialist. As the name suggests, he uses technology—and video games in particular—to provide social and emotional support for hospitalized children and their families.

Though the job description sounds like fantasy, gaming technology specialists are a reality at more than 50 hospitals worldwide. Among them is the Ann & Robert H. Lurie Children’s Hospital of Chicago. Since August 2021, Rafferty has played dozens of games there, ranging from Mario Kart to Tetris to Super Smash Bros., with hundreds of kids.

Rafferty comes from a health care background, so he’s no stranger to educating patients, distracting them, and helping them cope with diagnoses, but gaming allows him to connect with patients over common interests, too.

“It’s a great way to build rapport with them and break down barriers,” Rafferty says.

Beyond building relationships, he’s also found that playing alongside (or against!) the kids helps them forget they’re in the hospital. It gives them a chance to engage in play, same as their peers.

“They’re sitting down, they’re playing Mario Kart,” Rafferty says, “and they’re not thinking about how they’ve been stuck in the same room for the last month. Instead they’re thinking, ‘I need to get this red shell so I can beat this guy who thinks he’s hot stuff.’”

Being able to offer that reprieve via gaming, which both Rafferty and the kids enjoy, is especially rewarding.

Just Another Day in the Life

The title “gaming technology specialist” can be a bit of a misnomer, as Rafferty’s day can include everything from bedside gaming sessions to console troubleshooting to consultations with other departments and even donors.

As Rafferty puts it: “I wear a lot of hats.”

Rafferty has three primary tasks at Lurie. The first is to maintain the hospital’s entertainment technology. This includes the consoles in the playroom area on the hospital’s 20 mobile game carts, and any tech loaned out to patients’ individual rooms. He troubleshoots controllers, installs updates, and confirms the appropriateness of the apps downloaded onto the hospital’s iPads. He also orders new equipment as needed.

These are tasks that improve patients’ quality of life. They’re also tasks that might get shifted to the back burner without a dedicated specialist.

“Our child life team is focused on interacting with patients’ families, doing procedure supports, and providing education,” Rafferty says. If a game isn’t working, “they don’t have time to say, ‘Alright, is Minion Rush up to date?’”

Handling the burden of tech maintenance is just one of the benefits of a gaming technology specialist. There’s also Rafferty’s second task to consider, one that informs the first: His job requires him to stay up-to-date on the newest trends in tech and gaming.

In this research Rafferty is never alone. His position is currently funded by a two-year grant from Child’s Play, a game industry charity. Through this partnership Rafferty receives not only donated equipment (such as the hospital’s 3D printer) but also access to the larger gaming technology specialist community, with whom he meets weekly to swap ideas.

Report: 50% of organizations still use manual testing to validate applications