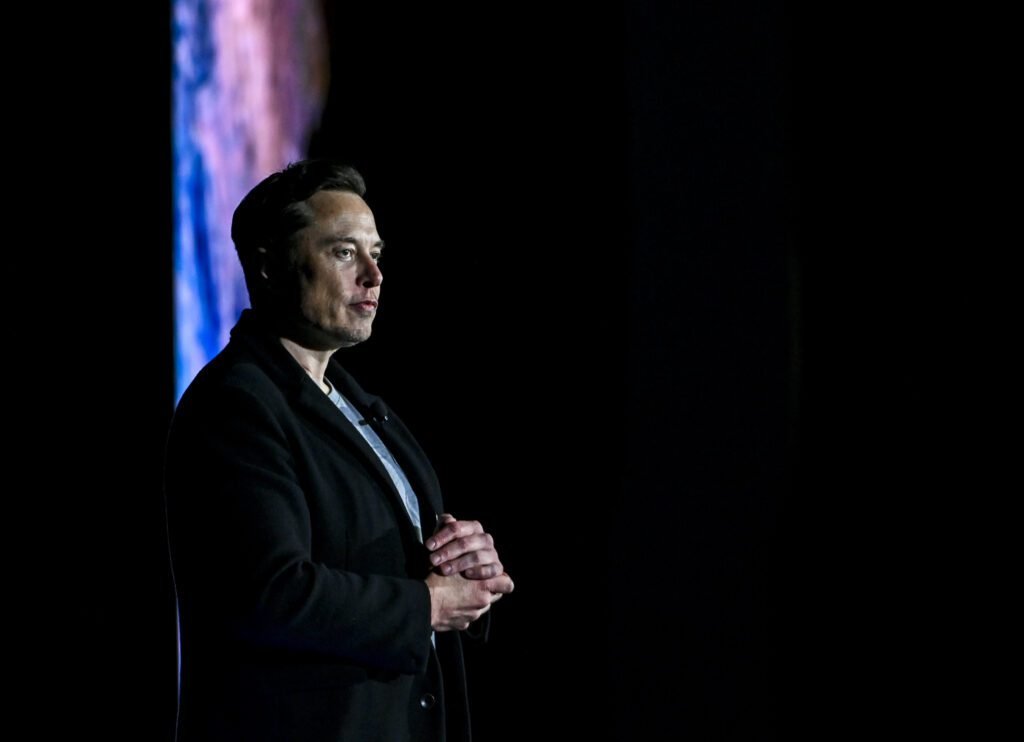 Twitter owner and CEO Elon Musk says a “general amnesty” for banned accounts will begin next week for those who “have not broken the law or engaged in egregious spam.” He polled users on whether Twitter should offer the amnesty, seemingly overlooking the fact that such polls can be easily gamed by bots. Over 72 percent of the 3.2 million votes approved of Musk’s amnesty proposal.

Musk reinstated Donald Trump’s account last weekend after a similar poll. Trump has yet to tweet after getting his account back, though he has continued to post on his own app, Truth Social. Late last week, Musk restored the accounts of comedian Kathy Griffin (who had been needling Musk before her account was suspended), right-wing provocateur Jordan Peterson and conservative satire website Babylon Bee.

The latest twist in the Twitter saga comes a day after the company fired another 50 or so engineers without notice, according to reports. They were dismissed just after the company started a code review program, whereby engineers are asked to submit samples of their work on a weekly basis. Dozens of engineers were fired by email the night before Thanksgiving because their “code is not satisfactory,” according to The Verge‘s Alex Heath.

Others received a warning about their performance. “Note that not meeting expectations could result in your termination of employment…please use this opportunity to restore our confidence and demonstrate your contributions to the team and company,” that warning email read.

The fired engineers were reportedly offered four weeks of severance pay if they sign a separation agreement and waive any claims against Twitter. They had remained at the company after Musk laid off around half of the workforce. Last week, he asked the remaining employees to commit to working at his vision for an “extremely hardcore” Twitter 2.0. Those who opted out (around 1,200 of the 3,900 who were still at the company as of early last week) were let go with the promise of three months of severance pay.

The latest batch of firings occurred just two days after Musk is said to have told employees that layoffs were done and that Twitter is hiring, with a focus on “people who are great at writing software.” One of the engineers Twitter turfed out on Wednesday is Ikuhiro Ihara, who led the drive to double the tweet character limit to 280 back in 2017. Twitter also let go Ying Xiao, a senior staff machine learning research scientist who a colleague described to Platfomer‘s Zoë Schiffer as “the best ML modeler” around. It appears that some of the fired engineers were on H1B visas and now face a race to find a new job if they want to stay in the US.

Schiffer also reported that Twitter cut holiday pay for its remaining contractors right before a holiday weekend. That move came not even two weeks after the company culled thousands of its contractors. Musk is said to have slashed perks for employees this week too, including daycare allowances, home internet costs and training — effectively cutting workers’ compensation packages.

These measures are part of Musk’s intense push to slash costs at Twitter, which owes at least $1 billion in annual interest payments on the loans he took out to help buy the company. Earlier this week, it was reported that Twitter has been stiffing vendors and contractors on payments, with some owed millions of dollars in back pay. Twitter no longer has a communications department that can be reached for comment.