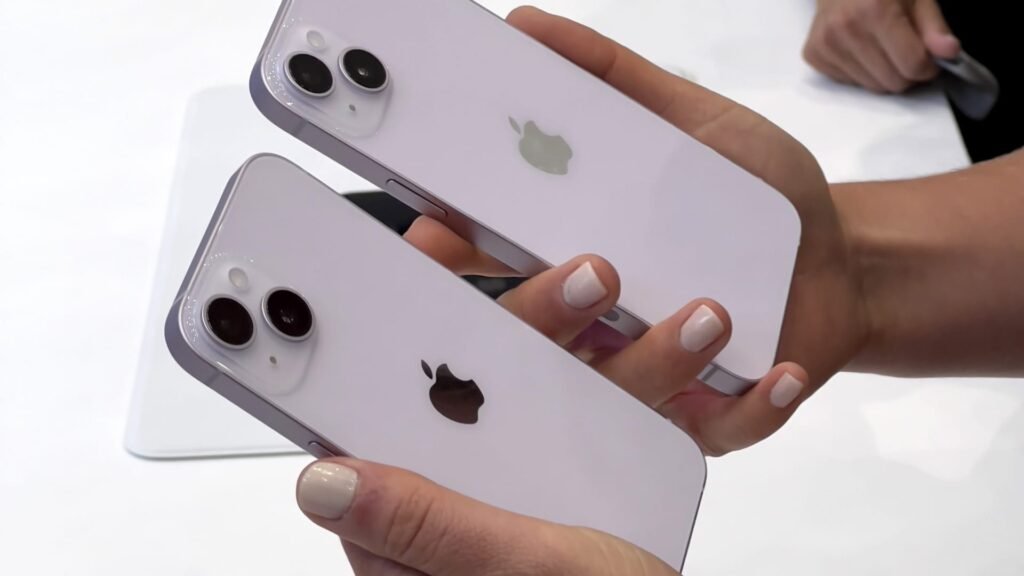 Apple on Thursday issued an update to iOS, the iPhone’s operating system, that fixes several bugs that cropped up as part of the iPhone 14 launch last week.

Although Apple often releases software updates after a phone launch due to bugs that emerge, several issues with the new iPhones were widely discussed on social media and in reports.

Of particular note, iOS 16.0.2 fixes a camera vibration issue inside third-party apps like Snapchat and TikTok, in which the camera would make an audible noise when trying to focus. It also fixes a problem with transferring data from an old iPhone to a new iPhone 14. In such transfers, the display on the new device would sometimes appear completely black, requiring a hard reset.

Another fix from Apple is to a pop-up that constantly warned users that they were copying and pasting, which was initially thought to be a security feature but was later discovered to be a bug.

The software change log also says that Apple fixed a voiceover issue as well as a problem with touch not responding on older devices.

IOS 16.0.2 is available for download now. It can be installed through Settings > General > Software Update.

Introduction to Viper in Go and Golang